After being present in the country for 28 years, activity will be reinforced with a new 1,500 m² office opening in Milan.

Fagor Automation’s entry into Italy in 1990 was not haphazard, but rather because of its expansive strategy. For the Guipuzcoan company, “it was vital to be present within the second largest European machine tool market,” said Iñaki Sánchez, Director of CNC Business. 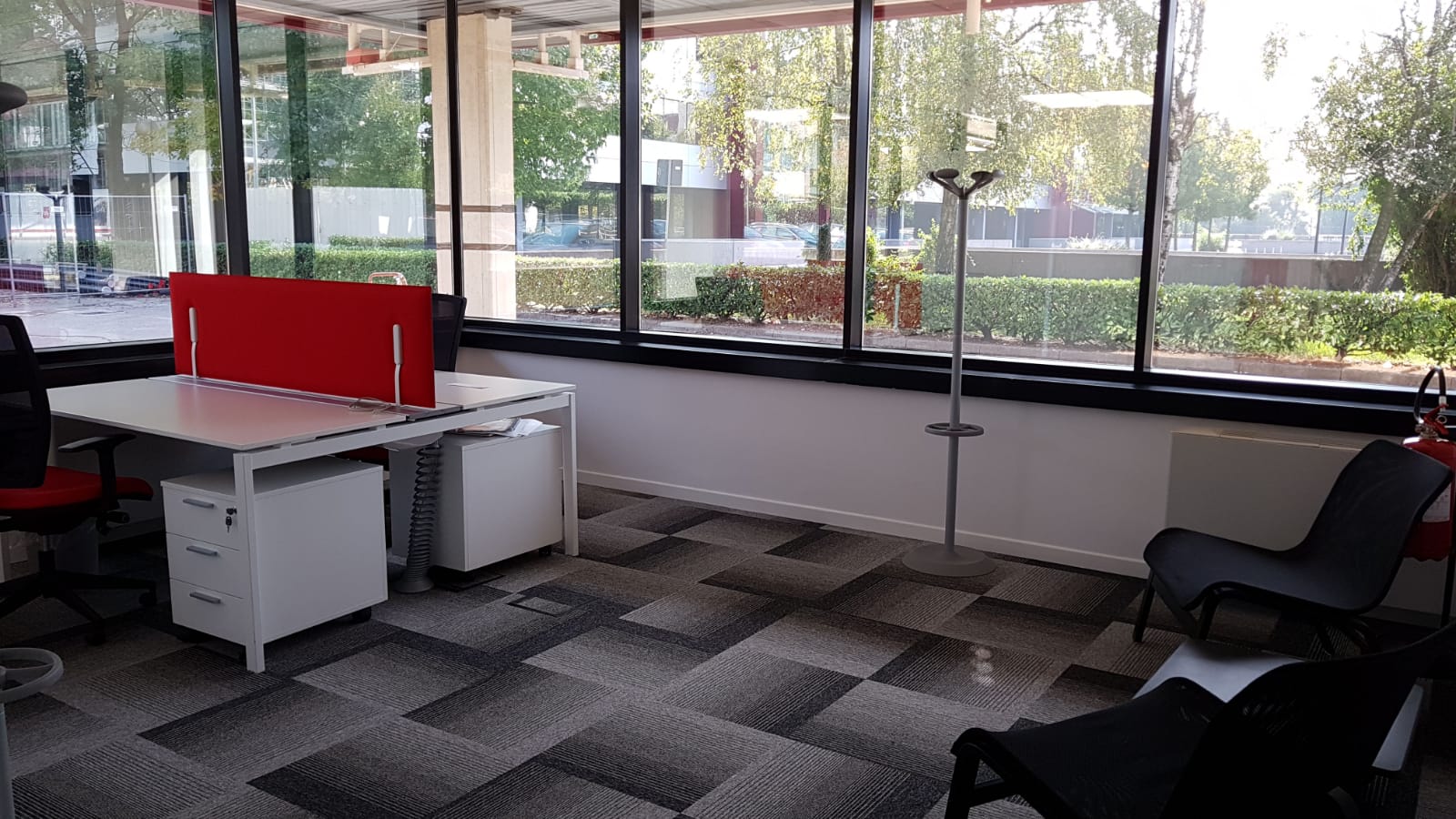 Another aspect is “its disposition toward innovation and because of the highly technological machines manufactured there, which are equipped with Fagor Automation’s control and feedback systems.” With extensive experience in the development and manufacturing of machine automation and control products, collaboration within MONDRAGON Corporation has always been clear with regard to the importance of Italy regarding its business activities, where “we have always had steady sales figures”. 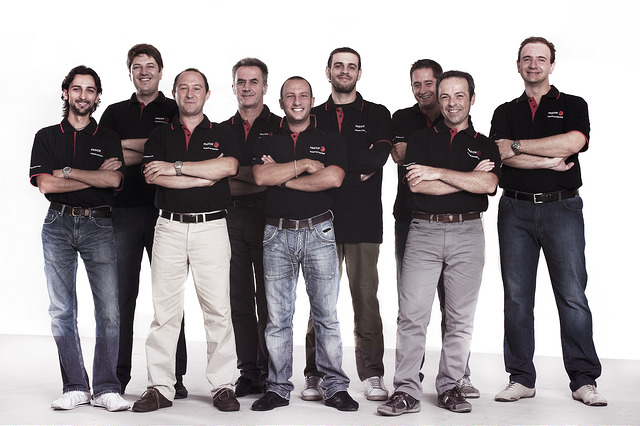 As Sánchez explained that from their Italian head offices in Milan, initially they had achieved a very sound positioning of their digital readouts and controls for turning applications and over time, once the severe crisis of 2009 had passed, they focused on milling applications and alternative markets, which gave them an outstanding position for high added value milling applications and linear and rotary encoder customers. Nevertheless, and as the Director of CNC Business stated, “over these many years, we have also gone through moments of crisis and not so worthwhile business decisions. It was these small failures that became the lessons we needed for our later business decisions.” An example of this was the start-up in 2012 of the Ivrea Milling Technology Center, located in the region of Piedmont.

This project, along with the developments carried out at its headquarters in Mondragón (Guipúzcoa) and the heavy marketing campaigns focused on users, distributors and manufacturers, has allowed this market to grow in figures greater than those before the crisis, becoming one of the more important countries for Fagor Automation. Currently, as stated by Sánchez, record sales are being registered for Italy, standing above 6.2 million euros, where there are forecasts that it may approach the 7 million mark this year. “We have achieved these figures while starting at 3.5 million euros in 2009, during the middle of the crisis.” 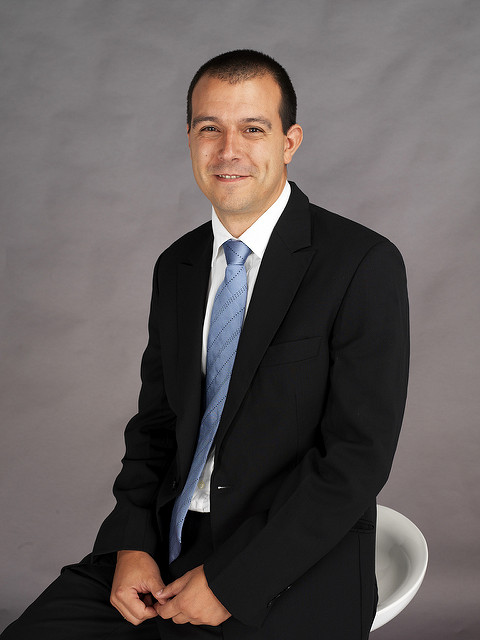 Although the Italian market is highly competitive and demanding, it is open to products from abroad.

As for Fagor Automation, “in addition to stable revenues, it has allowed us to greatly improve both our products and the means of serving our customer base. Customer service has been vital in Italy, along with our very competent local staff, where the selection process for our workforce has been precisely one of the greatest difficulties we have had. However, this staff recruitment process has provided us with several benefits that more than compensate the difficulties we have faced,” concluded Sánchez

Looking toward to the immediate future, the cooperative will soon move into its new and more spacious offices in Milan. From this hub, and from its offices in the Veneto region and Ivrea, we will continue growing within the Italian market, which is “key for any company like Fagor Automation wanting to remain active in the worldwide MT industry.”