Within the 7th Framework Program (FP7) of the European Commission, Fagor Automation is involved in the project ReBorn. This consortium consists of 17 partners from around Europe and is working to demonstrate strategies and technologies that support a new paradigm for the re-use of production equipment in factories.

While ever increasing demands on flexibility, adaptability and low life-cycle costs of machines arise, rather little attention is still paid to the considerable drop in produc-tion efficiency and equipment decommissioning and substitution. In fact, putative old-fashioned machines are mostly decommissioned and replaced by new ones; the level of equipment reuse is rather small. In a modern economy, however, that strives for sustainability at various levels a reasonable solution is desirable…The re-use of such machines will give new life to decommissioned production systems and equipment, helping them to be “reborn” in new production lines.

From the 11th – 13th of June 2014, the entire ReBorn consortium came together for the second time after the kick-off meeting in Brussels in September 2013. ReBorn part-ners met in beautiful Budapest, Hungary.

Although here had been several technical meetings and workshops during the first 9 months of the project, the general assembly of the entire consortium is a unique chance to bring together all partners in one place. Especially for a consortium as large as the ReBorn group, which comprises 17 partners, the get-together is vital to promote close and fruitful collaboration. 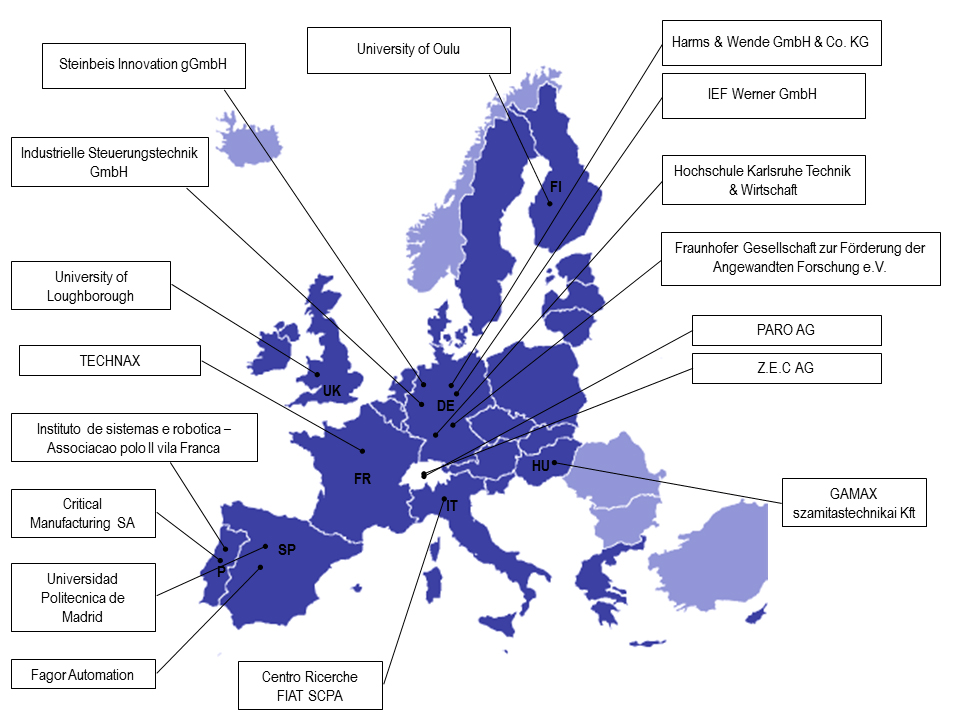 Internally the resonance was highly positive both about the collaboration spirit and the progress achieved. Motivated and eager to tackle upcoming tasks all partners are looking forward to their next activities and, obviously to the next joint project meeting!